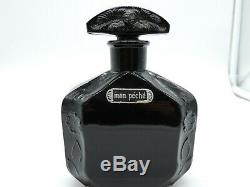 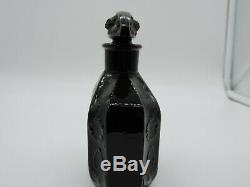 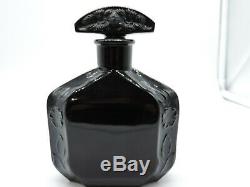 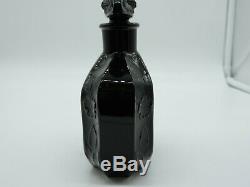 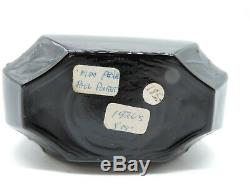 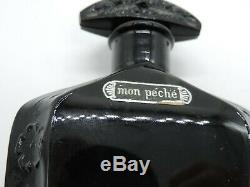 Legrand in 1930 and managed by Madame Nevarte Cordero. Poiret's perfumes were created with the help of the perfumer-glassmaker Maurice Schaller, and later with the celebrated Almeras. The perfume names evoked the exotic with names such as Le Fruit Defendu, Borgia, Nuit de Chine, Le Balcon, and Shakhyamuni.

Nuit de Chine was created by Maurice Schaller and was originally called Nuit d'Orient. The perfume bottles for Rosine were produced by Depinoix and Lefebure as well as Poiret's own companies Atelier Colin & Atelier Martine. Most of the bottles were hand painted at Atelier Martine.

The packaging of his perfumes resembled the look and materials of his fashions, with great emphasis on vivid colors, opulent textures and harlequin and Oriental lampshade patterns. Paul Poiret invited his friends and the well to do Parisians to his extravagant parties.

These parties were inspired by the opulent Orient. His first party, christened The Thousand and Second Night, was in 1911 and the theme was all things Persian. He had all 300 of his guests clothed in special Persian style costumes harkening "The Thousand and One Night" tales as told by Scheherazade. Launched in 1931, Poiret's La Vierge Folle.. Was taken after Gabilla's perfume of the same name. There is reference to this on the Internet, where Pioret likes to call his perfume'La Vierge Folle de Poiret'! It is in consideration of this reference that I can surmise the perfume's structure to be similar. La Vierge Folle is classified as a spicy floral bouquet oriental perfume. It has been discontinued for decades and is increasingly hard to find. Oriental and spicy fragrances are among the most popular perfumes for women. They are sensual, warm and sexy and have a long lasting. Made with exotic woody undertones like sandalwood and musk, spices like clove, nutmeg and cinnamon, and exotic flowers, this family of fragrances is known for warmth, sensuality and depth.

Oriental fragrances usually have distinctive top notes of orchid, bergamot and mandarin which add a fruity-floral twist and precious woods. The following structure is taken from Gabilla's perfume. Top notes are Bergamot, Mandarin, Lavender, and Orchid Heart notes are Jasmine, Spices, Cinnamon, Clove, and Oak Moss Base notes are Cedar, Sandalwood, Vetiver, Patchouli, and Civet. Offered here is a sensational black glass bottle with molded relief flowers and a demi-lune bouchon. The bottle is huge and heavy.

The bottle feels half full. Black glass protects the perfume more than any other.

This is an extremely historic bottle, and is really a museum piece. Antique perfume bottle french 1931's Mon peche" is in sale since Thursday, November 28, 2019.

This item is in the category "Antiques\Decorative Arts\Glass\Perfume Bottles". The seller is "fish6221" and is located in Carmel, Indiana. This item can be shipped to North, South, or Latin America, all countries in Europe, all countries in continental Asia.